Fonts can also play an instrumental role in how social media graphics are shared, launch two posts where the only difference is the font used to communicate the message. 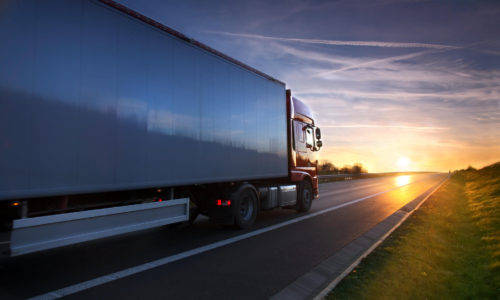 How to Increase Warehouse Labor Efficiency? 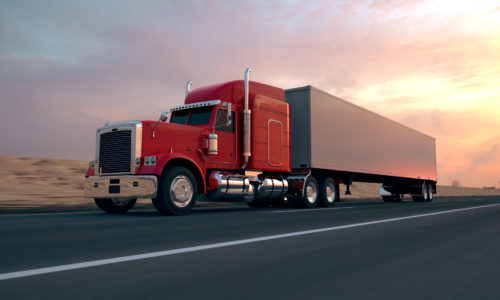